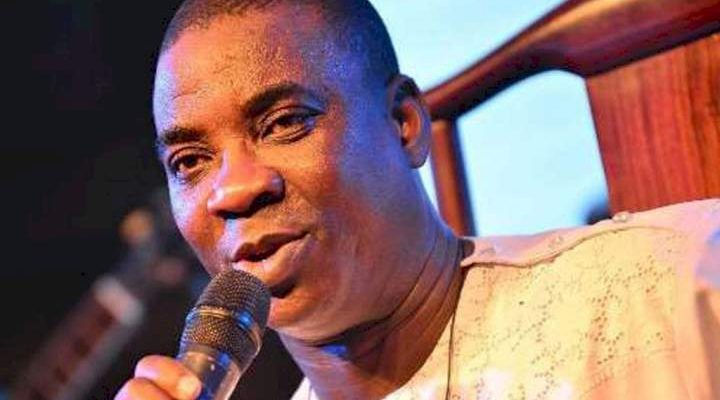 Kwam1, who revealed this on his Instagram page during the celebration of his one-year wedding anniversary with Emmanuella on Friday, said their marriage journey has not been easy due to side conversations, but God has helped them weather the storm.

Kwam1, in a post accompanied by Emmanuella’s photo, wrote: “A year ago, I announced the beginning of this new chapter in my love life, with the arrival of my Angel sent from heavenly father to adore, cherish and love for the rest of my life. Ajike Mii, the journey is not easy due to side talks, but we weather the storm by the special grace of God Almighty.

Kwam1 married Emmanuella Ropo in November 2021 at a star-studded event, and the singer was later accused of alleged infidelity.