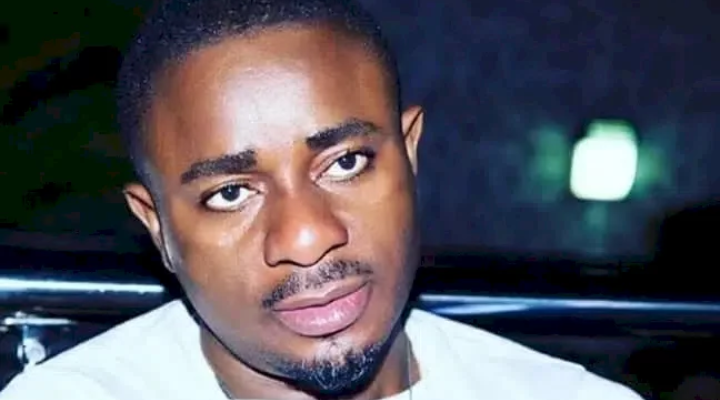 Veteran actor, Emeka Ike has averred that men are the ones mostly experiencing abuusse in most marriages.

According to the thespian, lots of women don’t marry for love any more; they marry men for their wealth and then proceed to make the man’s life miserable while he suffers in silence.

He opined that the probable reason why most men tend to pass on before their partners could be because of the way they’re being treated by their wives.

The thespian added that it was God who had saved him – supposedly from the hands of a greedy and manipulative woman.