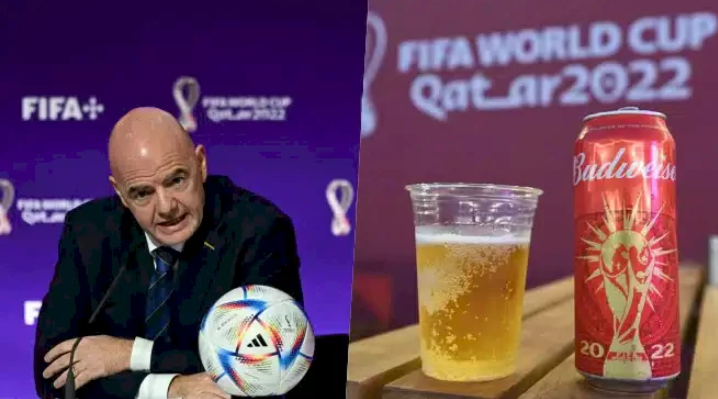 FIFA President Gianni Infantino has insisted that they are “200 percent in control” of the World Cup after Qatar banned the sale of beer at stadiums in the country 48 hours before the competition’s opening match.

The sale of alcohol is strictly controlled in Qatar, which is a Muslim country, but was set to be served in “select areas” at the eight match venues before FIFA pulled the plug yesterday, reportedly under pressure from the Qatari government.

Speaking at a press conference on Saturday, November 19, Infantino said the decision was made jointly between FIFA and Qatar.

Insisting that it is not different from the existing policy in a number of European countries, the FIFA President stated that World Cup fans can survive without beer in Qatar for 3 hours as the decision was taken due to safety concerns. 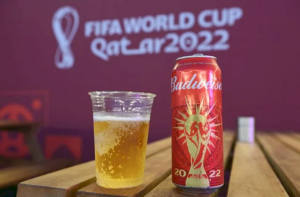 “If this is the biggest issue we have for the World Cup, I will sign immediately and go to the beach and relax until 18th of December,” Infantino told around 400 reporters as a part of an hour-long monologue covering a range of different topics.

“Let me first assure you that every decision taken at this World Cup is a joint decision between Qatar and FIFA.

“It is discussed, debated and taken jointly. There will be many fanzones – eight, ten – over 200 places where you can buy alcohol in Qatar.

“Over 10 fanzones where over 100,000 can simultaneously drink alcohol. I think personally, if for three hours a day you cannot drink a beer, you will survive, especially because actually the same rules apply in France or Spain or in Portugal, or in Scotland. No beer is allowed in the stadiums.

“Here it becomes a big thing because its a Muslim country. I don’t know why. We tried. It’s the one I give you of course, a late change of policy.

“Because we tried until the end to see if it was possible. But one thing is to have plans and designs and another thing is when you start putting it in place. 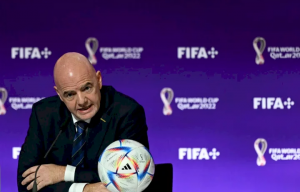 “You look at the flows of the people, look at their safety going in and out, going to attend different matches.

“This is something at this World Cup that is new in that respect. Because normally at a World Cup there is only one match in one given city which is usually three times the size, at least, the smallest one, of Doha.

“Here we have four matches the same day so we have to make sure people can go in and out in the right way. And that’s why we take the decision about the beer.

“I feel 200 percent in control of this World Cup, absolutely. Again, every decision is taken in partnership with the Qatar government.”

FIFA and Budweiser have had a partnership since 1985. By limiting the beer company’s visibility during the World Cup, FIFA might be violating its multimillion-dollar contract with Budweiser.

At this point, beer will only be served in hospitality boxes, along with wine and spirits. These luxury suites are costly and often held for FIFA officials and those who can afford them. 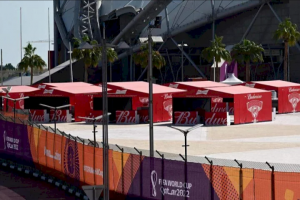 When Qatar launched its bid to host the World Cup, the country agreed to FIFA’s requirements of selling alcohol in stadiums but the details were only released in September, just 11 weeks before the first kickoff, suggesting how fraught the negotiations may have been.

Friday’s statement from FIFA said non-alcoholic beer will still be sold at the eight stadiums, while champagne, wine, whiskey and other alcohol will be served in the luxury hospitality areas of the arenas.

Though a vast majority of ticket holders don’t have access to those areas; they will be able to drink alcoholic beer in the evenings in what is known as the FIFA Fan Festival, a designated party area that also offers live music and activities.

Outside of the tournament-run areas, Qatar puts strict limits on the purchase and consumption of alcohol, though its sale has been permitted in hotel bars for years.

Why the journey of my marriage has not been easy – Fuji musician, KWAM 1