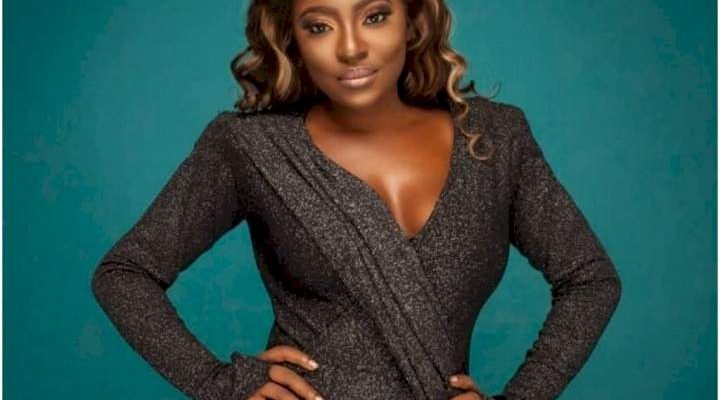 Nollywood actress Yvonne Jegede has revealed how she escaped a robbery attack on the Third Mainland Bridge in Lagos.

The actress said a man almost robbed her Thursday night at about 9 pm while in traffic on the bridge but she got lucky because vehicles started moving.

She urged the Lagos State Government to sanitise the environs under the bridge at Oworonshoki.

Her tweets read: “Last night(Thursday) at about 9 pm, one guy almost robbed me on 3rdMB. I was lucky the traffic moved a bit so I moved my car and then he took off.

“Under the bridge at Oworonsoki needs to be sanitized. This guy jumped out from under the bridge. They target people driving alone, be safe guys.”

Jegede warned ladies especially to be wary while driving alone at night, advising that they stay in between cars if they can’t wait till daytime to drive.

“If you’re driving alone in traffic, don’t drive on the fast lane (the last lane by your left), let your car be in between cars. Ladies especially, if you can, please stay wherever you are till you see daylight. There’s hunger in town.”

Give us another opportunity – D’Tigress beg as Buhari bans team